Why Build a Sun on Earth?

Physicists at York Plasma Institute wanted a film they could exhibit in primary school halls around the UK in their inflatable Sun Dome. We devised a script together, written to be delivered live to the children by fusion scientists who run workshops alongside the movie.

This was made in After Effects. The 3D sequences were created using the Element 3D plugin. I wrote most of the music too, composing MIDI sequences with orchestral VST instruments, (except the guitar bit, which is constructed from samples). 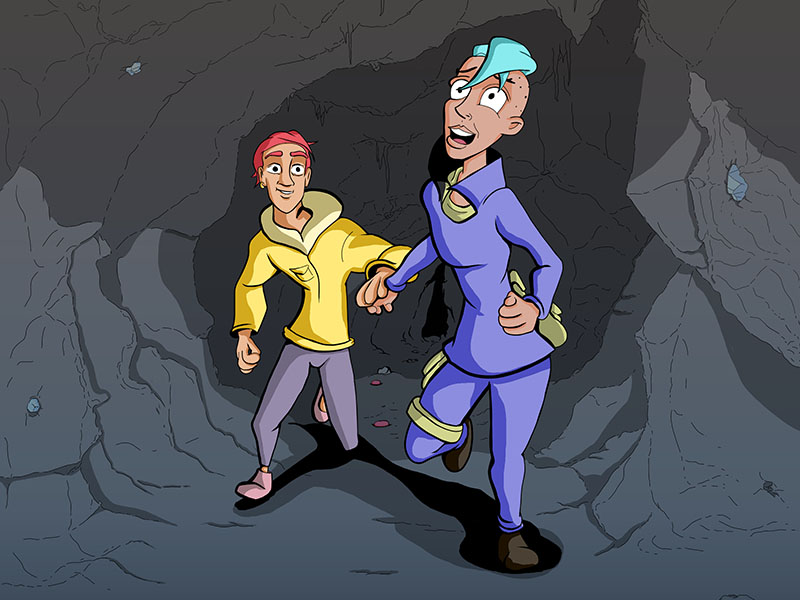 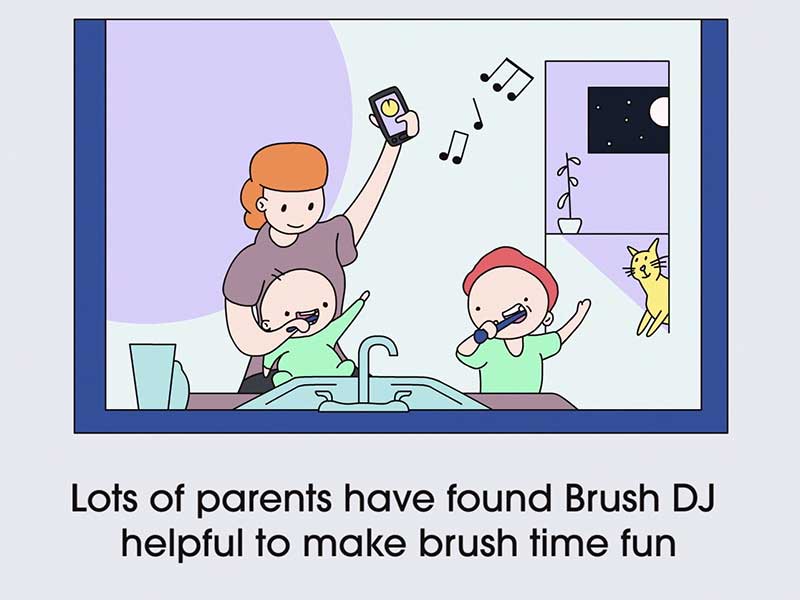 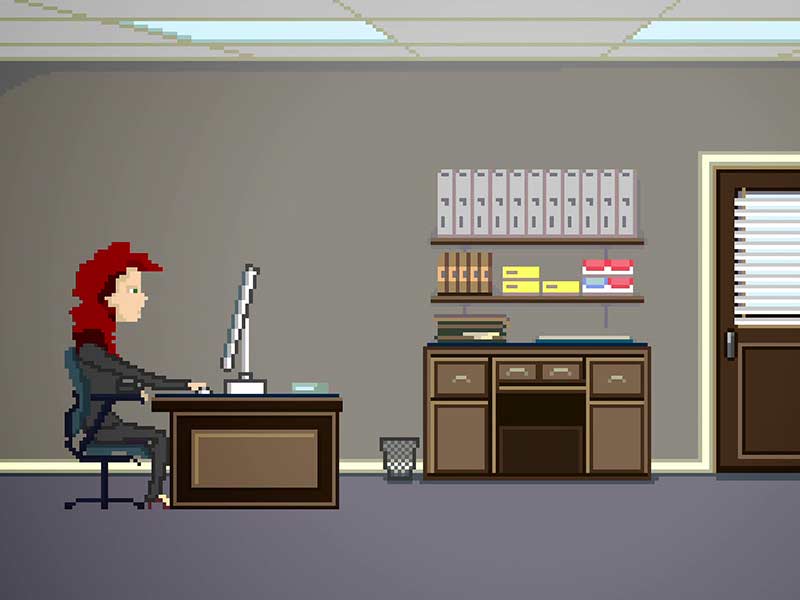